A singer/songwriter with a soul edge. Steve delivers his brand of blue-eyed-soul-Americana-pop in the tradition of Michael Bublé, Daryl Hall, Sam Cooke and Bill Withers. His love for melody is woven deeply into the chordal fabric of his songs, making his music rich, sultry glowing and delicious.

An Oregon native, Steve Hale has been a singer, songwriter and producer in the Northwest for many years. He’s played and toured in many different bands with varying styles; from soul, to power pop (Kashmir), to glam funk (RIA), to bringing it back to the source with a single guitar and voice. He has recently been involved with composing music for the modern dance troupe; Fuse Dance Force. He’s won an international song writing contest, co-authored three songs with Gino Vannelli on his album “These Are The Days” and was the lead singer in The Steve Farris Project (guitar player from Mr. Mister). He has worked with Playwrite helping youth find their voice through writing music, has sung back up and played on numerous international, national and local artists recordings, as well as doing vocals for radio spots and promotional materials. He has produced two heartfelt and soul filled albums of his own material: Illusion” and “Words, Wire & Wood” as well as a Christmas album entitled "The Spirit of Christmas". Born and raised in Salem, Oregon he now resides in Lake Oswego.

As well as doing his original material Steve also plays bass with The Rob Rainwater Trio, a blues-folk-rock-bluegrass hybrid band, The Whiskey Darlings, an Americana inspired group, and an improvisational pop band by the name of Canoofle. (For more details check out links in "The Other Bands".) 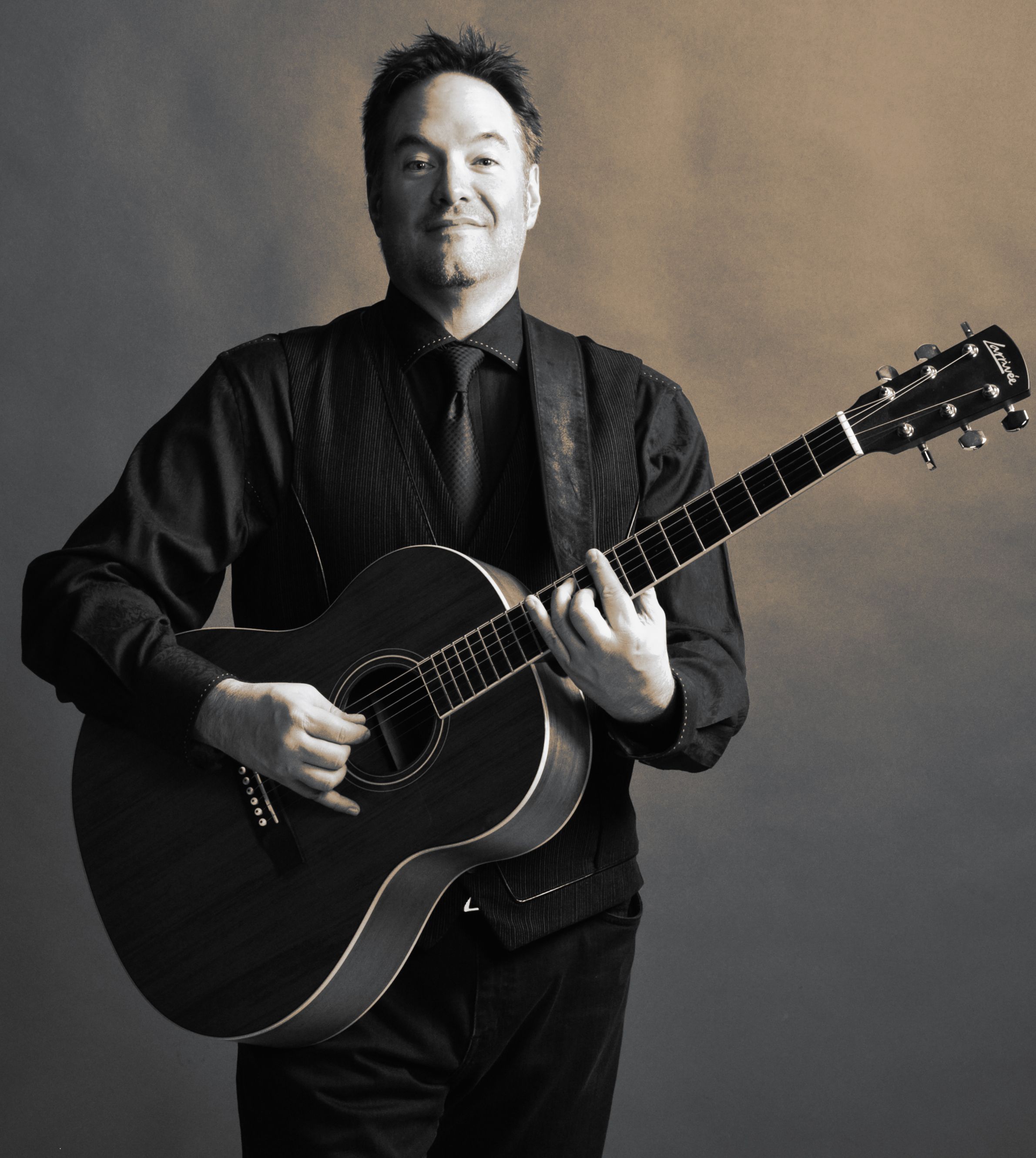